Subscribe
What will my life look like without fossil fuels?
It’s likely there isn’t enough fossil fuels to last us for very much longer, especially the way we are using them, so what is the future going to look like? This is the question I’ve been asking myself over the last few months.
Jason Clarke, the Australian film and television actor, says “we are most likely going to have to collect our own water, generate our own electricity and grow our own food – and “share, if you will.” To me this says the main money economy will change too. Sharing could play a bigger role in the future, where people help each other more. The Rockefeller family are one of America’s richest families, made rich in part by their financial interests in fossil fuels. Recently the Rockefeller family pulled out their investments in fossil fuels saying they’re too “risky“. They are turning to renewable energy because they know they are the future. This has nothing to do with sharing but it does tell us something about what the future might look like? 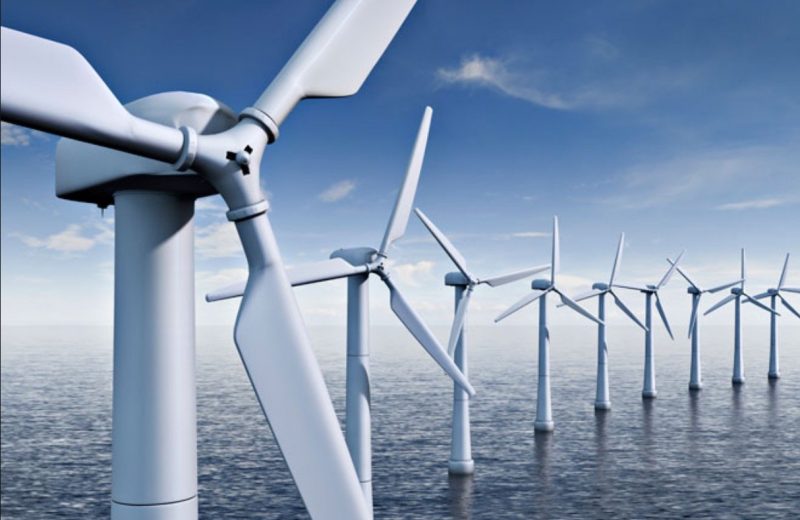 Climate change
Climate change, which has largely been caused by fossil fuels, has not been taken seriously enough. What will be the effects if we let human-made climate change get worse? We are already seeing many more extreme weather events. Renewable energy will help. We have got solar and wind power in some areas but it’s not enough, everyone needs to be turning to renewables now. We will also need to reduce consumption and live without many things. Germany knows that climate change is a real threat. In 2008 their renewable energy production was at 9%. In 2014 it was around 30%. In ten years time Germany could be powered by only renewable energy. Germany is one of the few countries at the moment seriously trying to adapt to the future. If other countries follow their lead we would have a greater chance of reducing the worse effects of climate change.
Fossil fuel pollution
Pollution from fossil fuels contaminates natural environments and reduces biodiversity. Low biodiversity makes people sick, produces diseases. Pollution ruins animal’s habitats and their food sources. Pollution comes from cars, factories, toys, toothbrushes, packaging, computers, bikes, etc. Most things that are made today are made by using fossil fuels, so we will be living very differently without them. The benefits for the environment and peoples’ health will be huge. 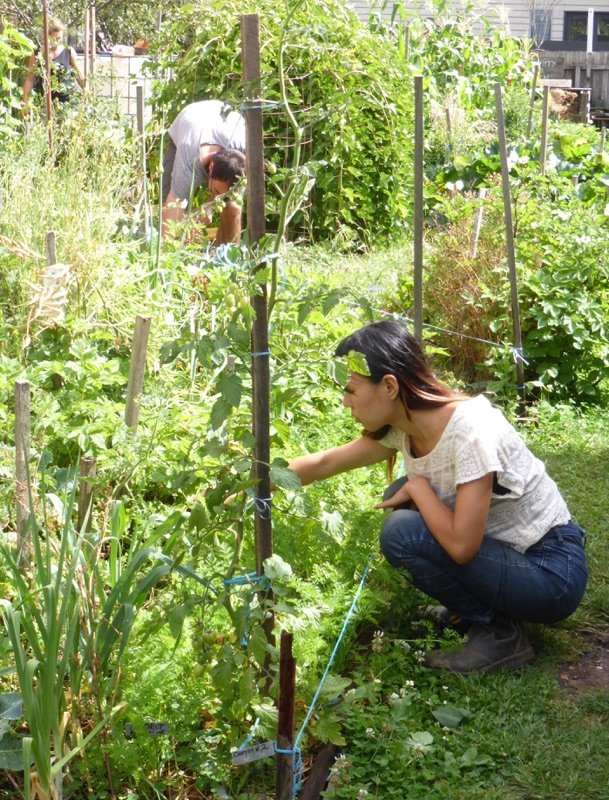 What will my family do to minimise fossil fuel reliance in the future?
Here’s a list of things we will continue to do:
-Recycle and reuse paper, plastic, steel, timber, clothes, glass and cardboard
-Grow a food garden and keep chickens
-Compost waste and build soil quality
-Capture solar power and keep a low-carbon house
-Capture rain water and use it wisely
-Exchange food with neighbours and community friends
-Be involved in local community gardens and food swaps
-Walk, bicycle and use public transport
In summary
Going back to my original question “what would my life look like without fossil fuels”, there may be things that would be difficult, especially if climate change is allowed to fully develop. Perhaps food and other goods would be very expensive. There might not be as many cars and trucks on the road. There might be violent riots against the government and big businesses. The police and the military could have a bigger presence in public places. People may be very hungry. Some could be in great debt and be kicked out of their homes. Then again some may be much better off, they may be able to harvest their own food and renewable energy and not have to pay big business a cent.
Zephyr Ogden Jones has been an active member of Artist as Family since the collective began in 2009. His previous writing can be read here.