Where are we now? Well that’s a complex question. Let’s begin with the tangible end of the answer. We’re in Gunditjmara People’s Country, living in retrosuburbia between beautiful Moyjil 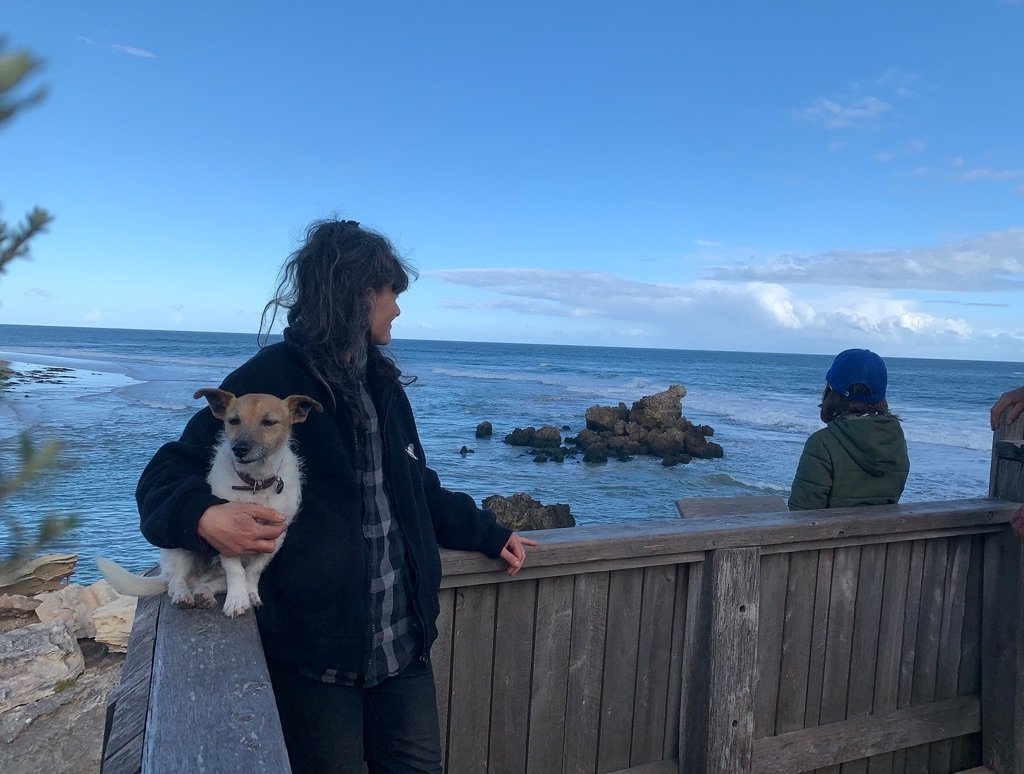 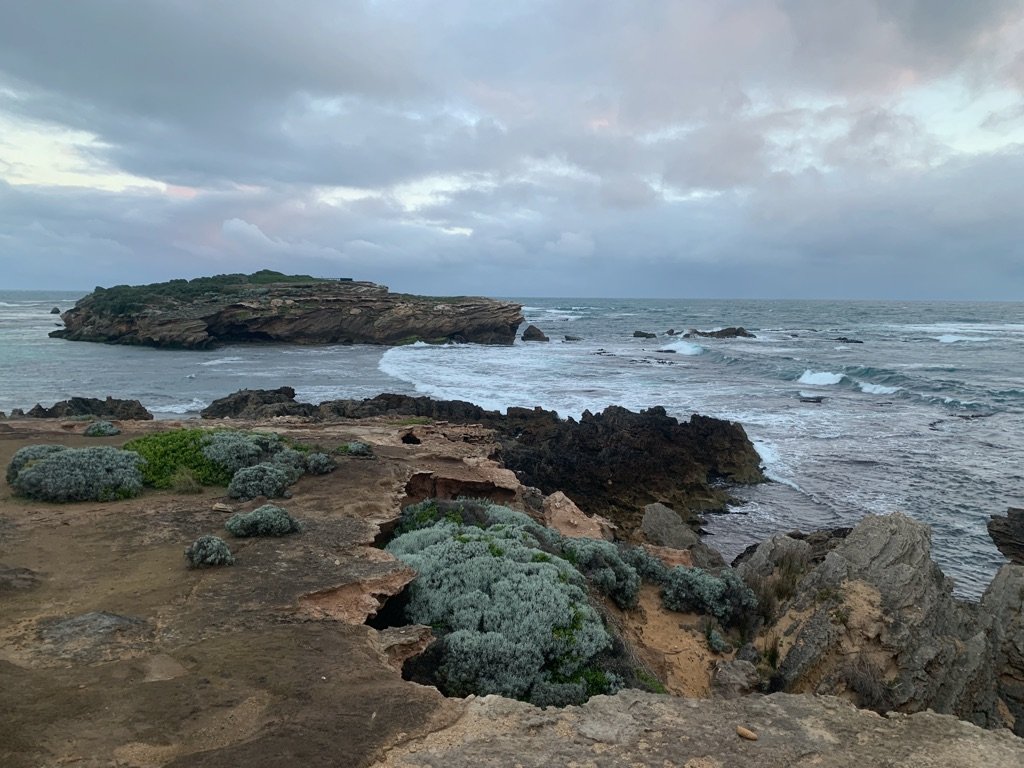 When we first arrived in Warrnambool this man, Mark Dekker, spoke to us in Dhauwurd wurrung. He said, ‘Ngatanwarr wartee pa kakay Gunditjmara mirring-u,’ (Welcome brothers and sisters to Gunditjmara country). Mark’s daughter Violet (pictured) and son Beau are Gunditjmara kids, and they are growing up speaking their First People’s language. 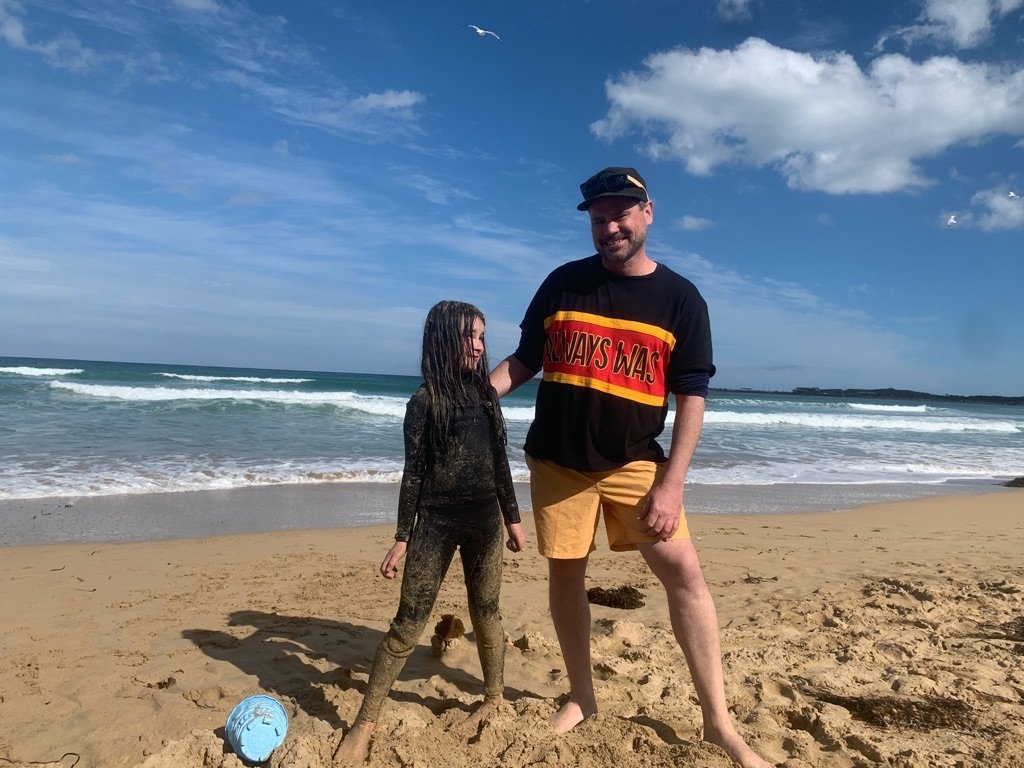 We’ve been staying in a self-contained unit as guests of Rod and Hanna. Back home we are good friends with their son Connor, pictured below (some time ago) with his siblings Stella, Maya and Agina. 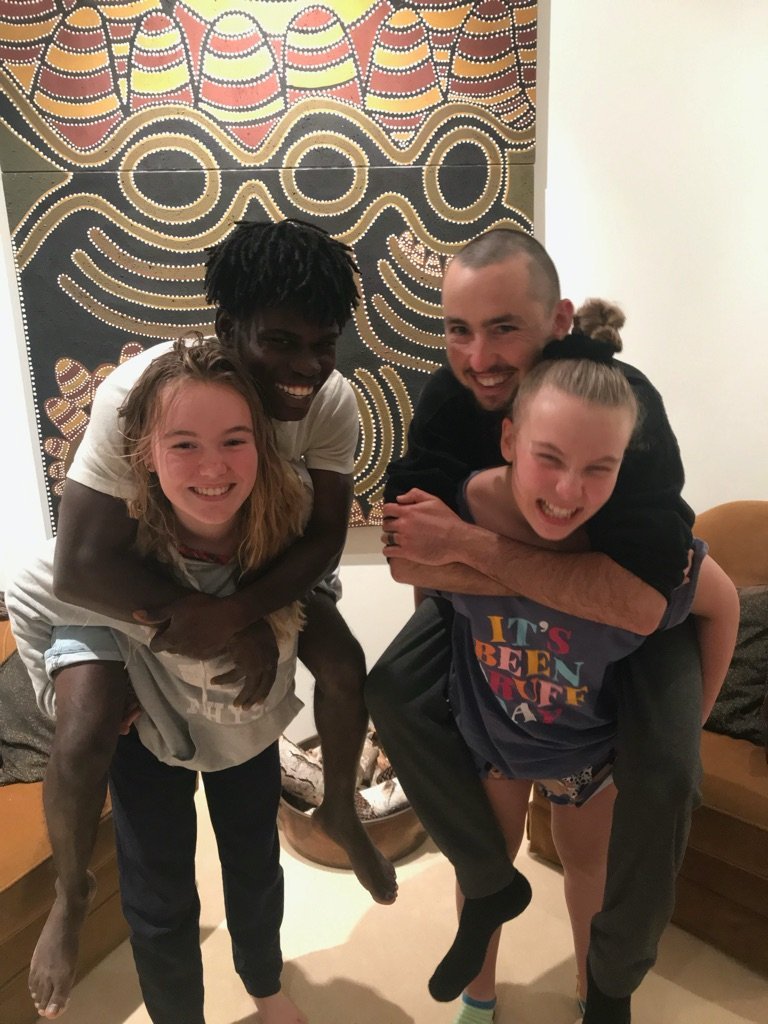 Rod and Hanna have been so generous to us, as has Hanna’s mum who lives across the laneway. Meet Mor Mor, a true elder who is heartily embedded in her community and, we were to discover, in service to many. She is currently reading Sand Talk, and like Rod and Hanna, Mor Mor has been leaving food packages on our doorstep. 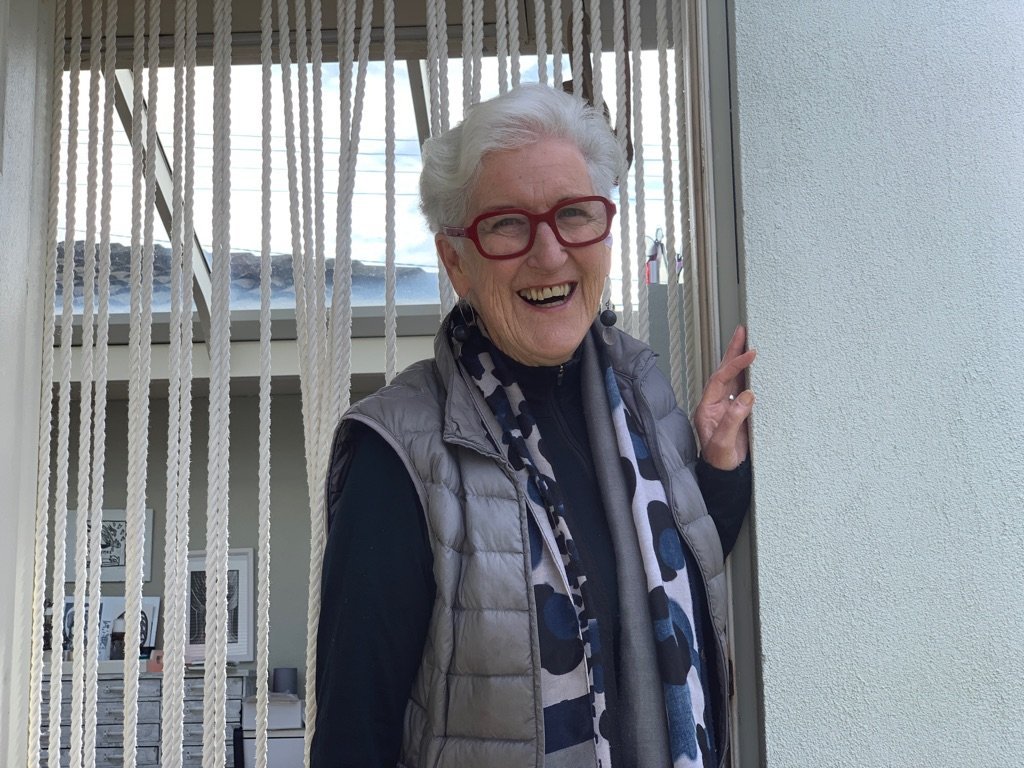 We really landed in a most caring neighbourhood. Steve and Kathleen live next to Mor Mor. Here they are on a ride to the pier we have spent so much time on. 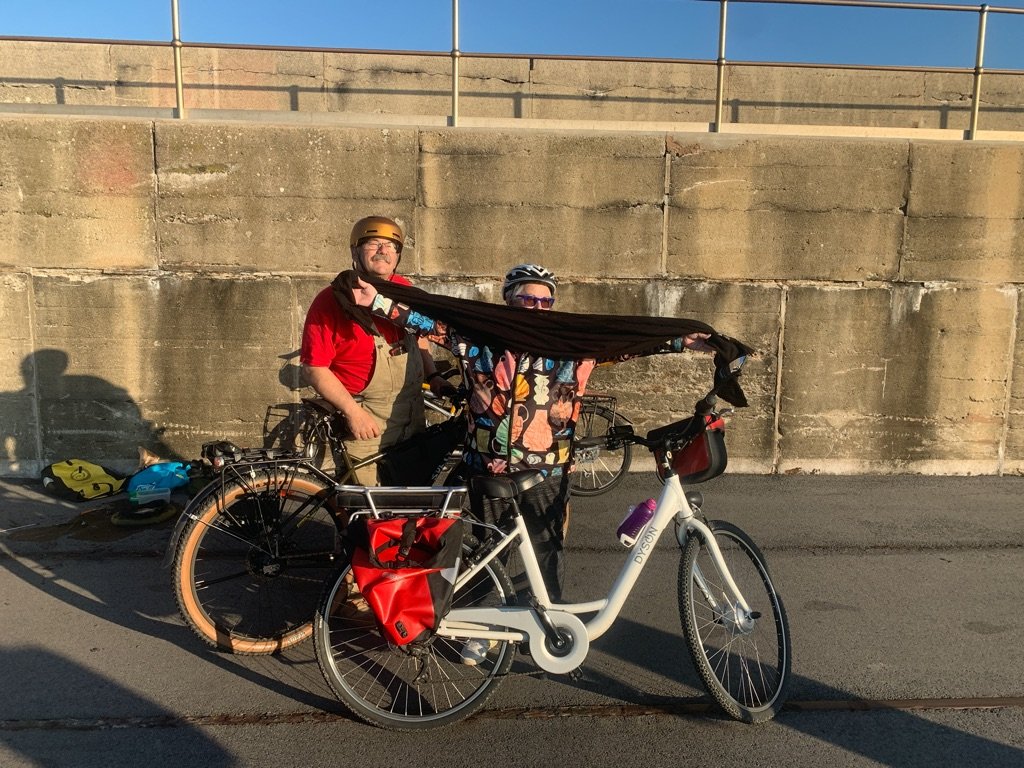 They too have been dropping off food bundles, and Steve bestowed on us a treasure chest of gifts he had collected over the years including panniers to replace our torn ones, a multitool knife for Blackwood and a tin whistle for Magpie. He made improvements to Merlin the tandem, repaired Blue Wren’s boots, and made a leather pouch for Blackwood’s new pruning saw, 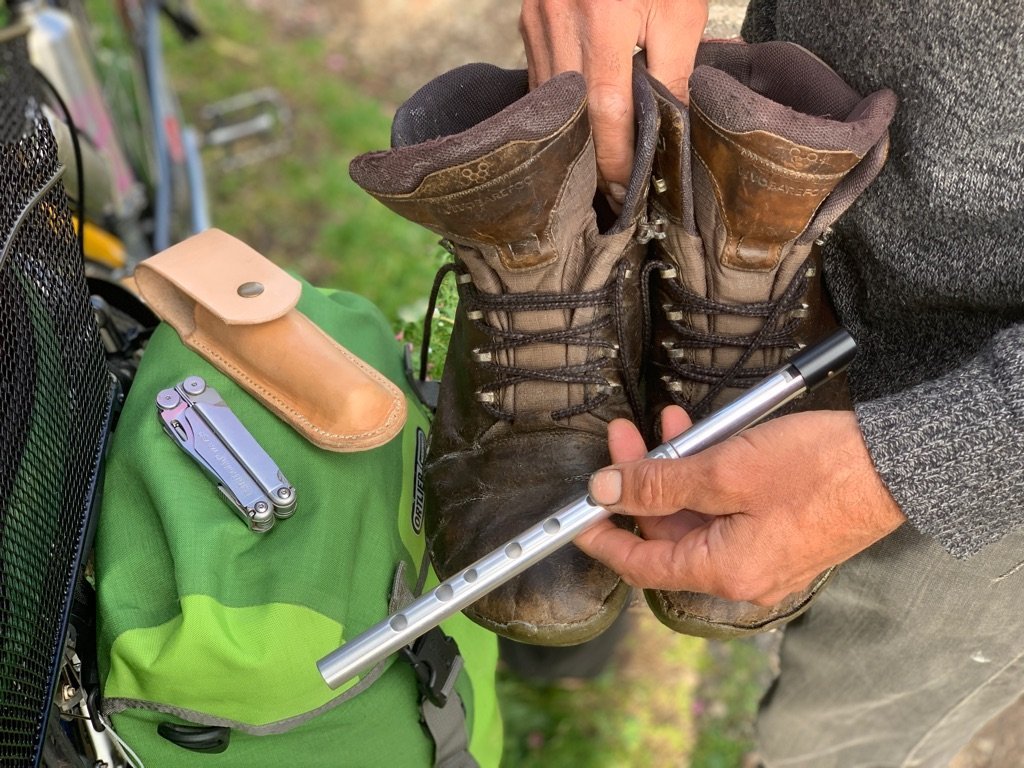 which he received for his 9th birthday from his Nana and Papa. 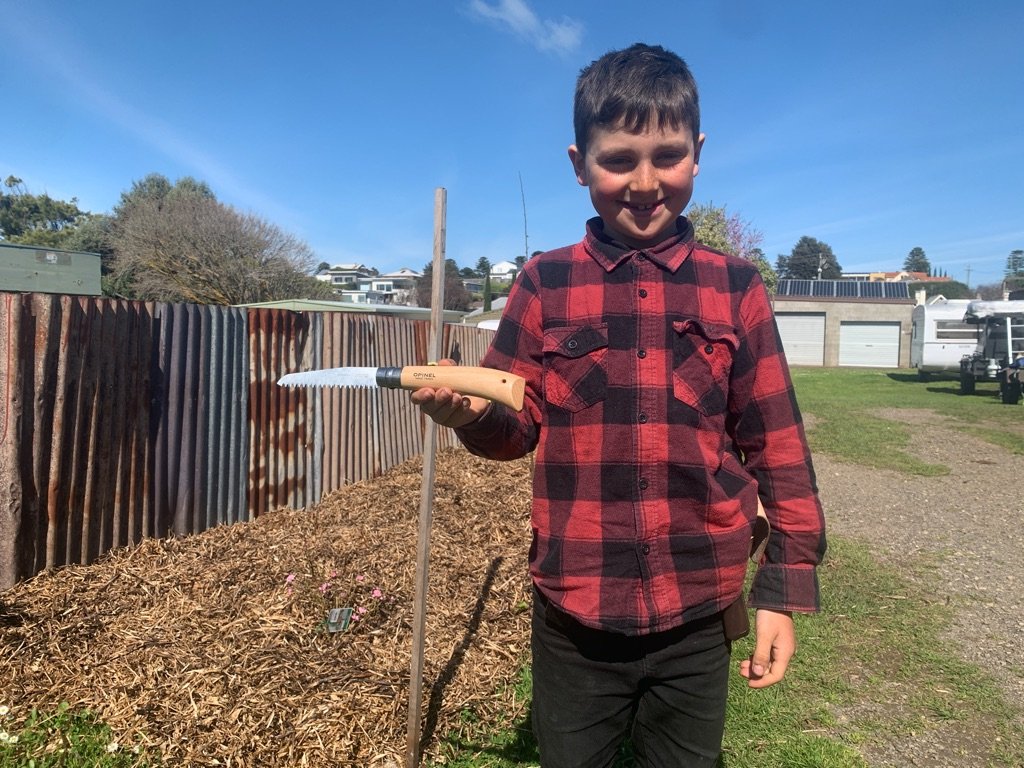 Gifts also flowed to us from saltwater mother country. Patrick (who shares his birthday with Blackwood) caught a beautiful Australian salmon on his hand line with scrap chicken for bait (apparently rabbit works well too). 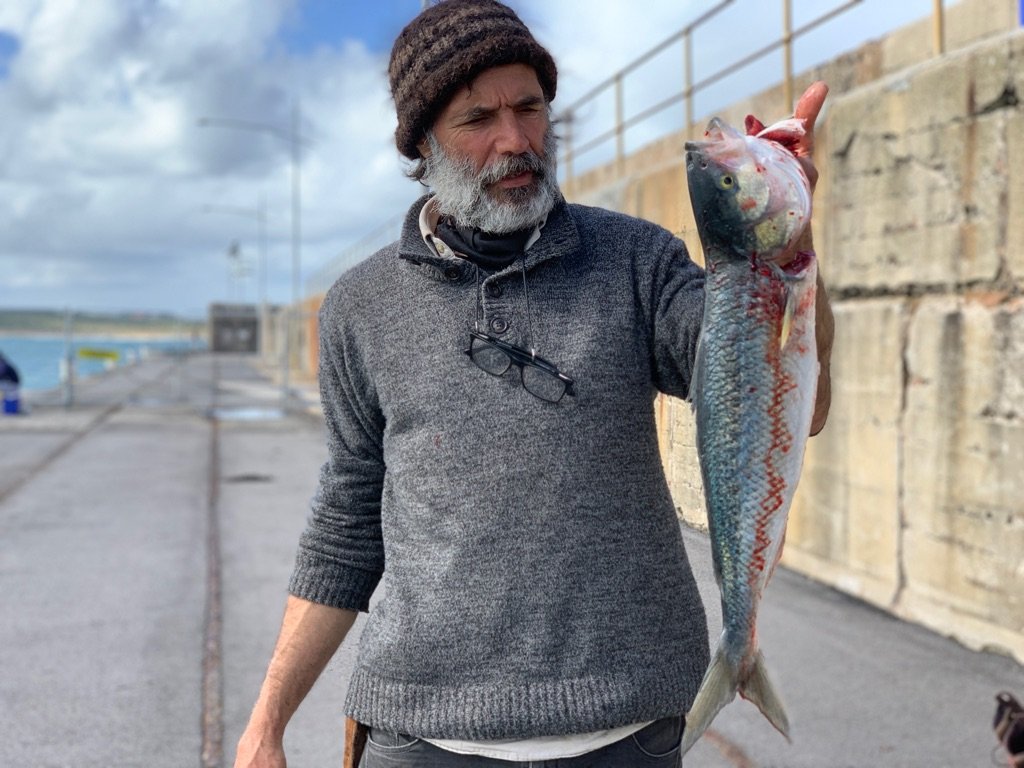 With all these gifts we couldn’t help but feel even more grateful for this life than we ordinarily do, and it was in this milieu we recorded and shared two new songs, Roadside fruit and Love real high.

So this is where we’ve been in tangible, relational and creative senses. But all the while our critical faculties have been working too, noticing things around us that don’t speak of love, of being in service, of being cultured in care and connection. On a street level, for instance, shops selling alcohol are deemed essential services and are well open for business while children’s playgrounds are closed and desolate. 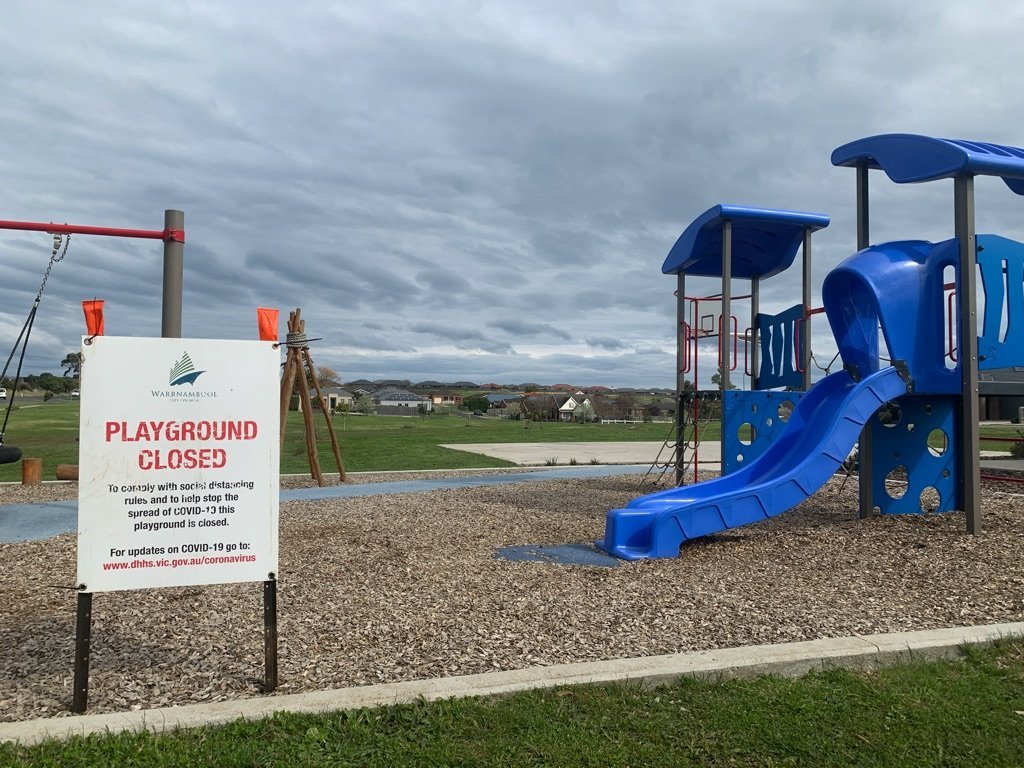 Here, what is allowed to be open is lucrative and immunity harming, while what the state has closed ordinarily brings well-being, learning and social warming. Why then is there a refusal to apply cost-benefit analysis to COVID debates? We have so many questions. What if natural immunity is really superior to vaccines (as reported in Science)? How exactly has the Australian government’s ‘culture of secrecy’ threatened democratic journalism, and what does this mean for this time? Why has the Therapeutic Goods Administration taken offline (since August 31) its Database of Adverse Event Notifications (DAEN), including numbers of deaths caused by Covid vaccines? 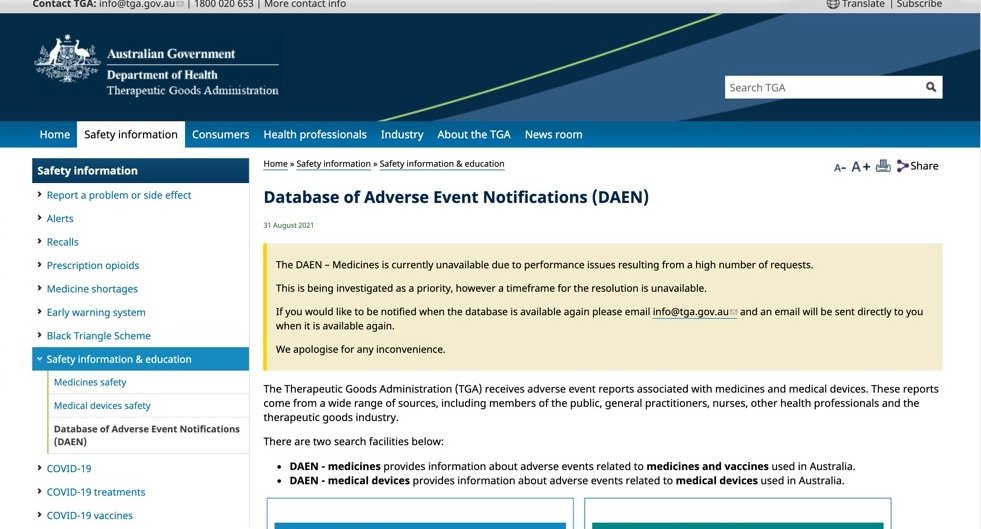 The below TGA screen grab was sent to us on August 16. It shows 462 deaths reported after taking the two Covid vaccines – Pfizer’s mRNA Comirnaty and AstraZeneca’s viral vector. So are these figures accurate? We’ve been trying to find out for a week but the TGA page is consistently unavailable, “being investigated as a priority” (as above). If these (below) figures are accurate, would this data even be allowed into the corporatised media today? With the Australian government’s growing culture of secrecy, their attack on journalists and whistleblowers, and a general state of compliance or muzzling in a fully corporatised health care industry, how can any of us possibly know what is true? 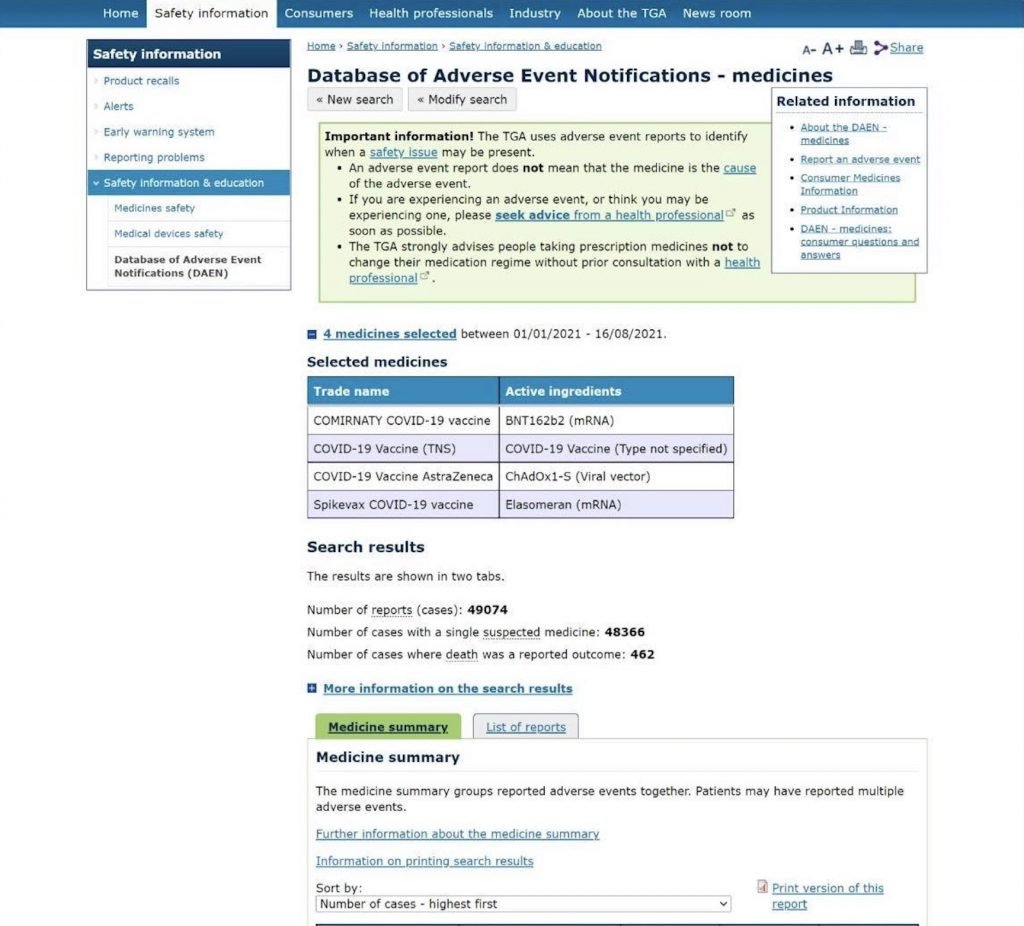 Furthermore, considering Big Pharma’s track record and a Federal Government bringing in even more extreme anti-democratic bills (signed off by Labor; opposed by the Greens) should we not be seriously suspicious of what is going on? Should we take a novel vaccine produced by known corporate criminals or look for cheap, no longer patented well-studied treatments in times of need? Should we take a novel vaccine just so we can participate in a vaccine economy? What has happened to the Left? Is there a Left left? Do we just continue to cancel comedians while the world burns?

Arggh, so many notional questions. Time to get back to the real stuff. 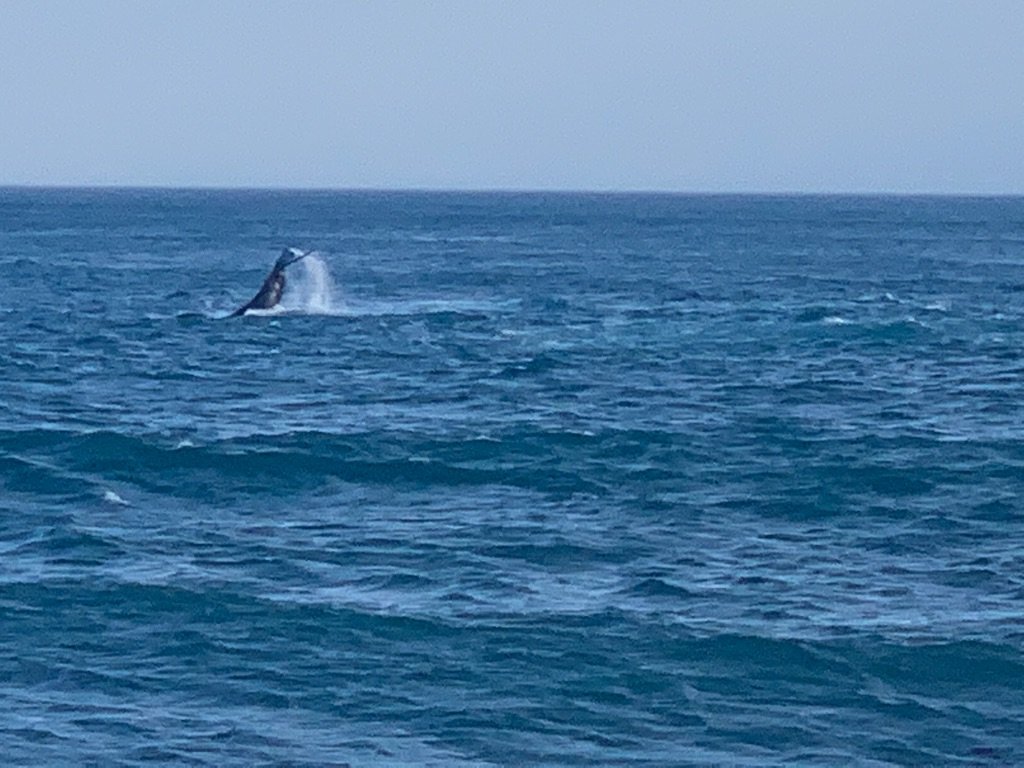 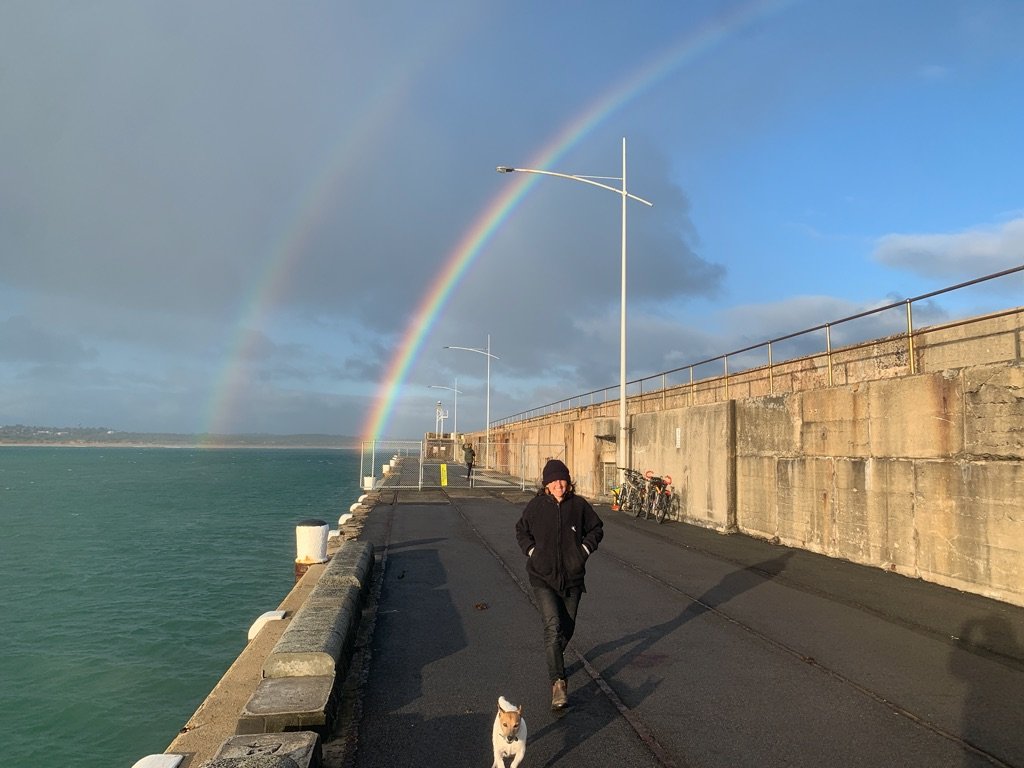 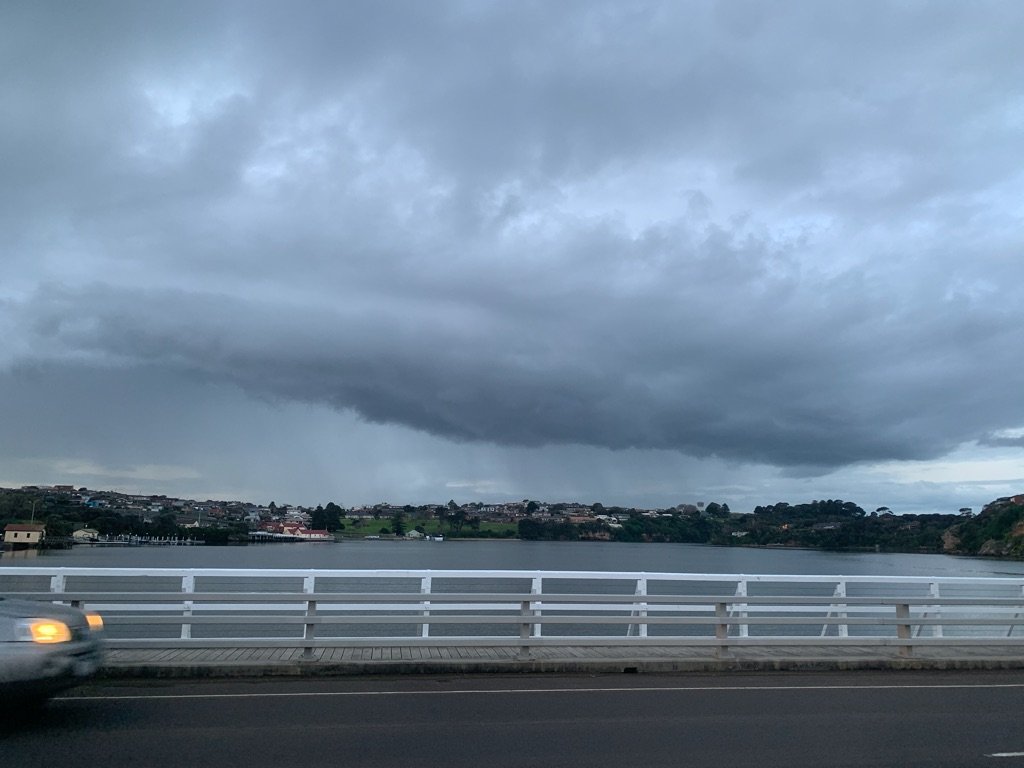 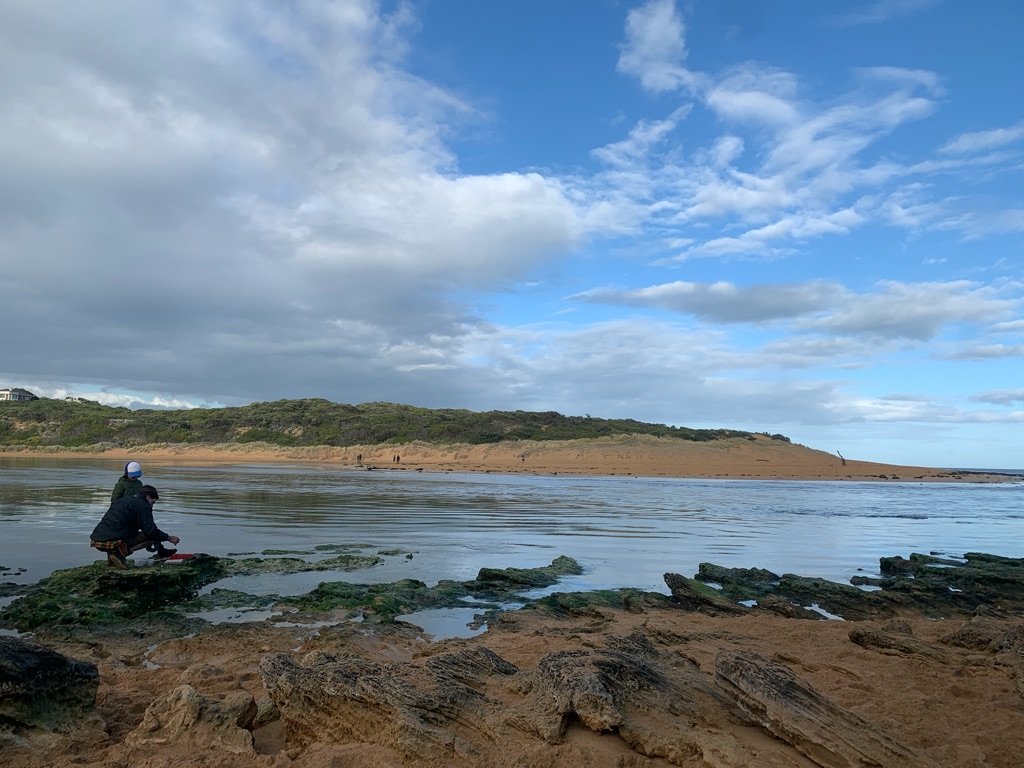 and community. While we couldn’t gather or labour with our neighbours directly in Warrnambool, we could still converse in chanced upon public outings, connect and consult digitally and help plant neighbourhood food for the future. Blackwood made useful mulch from a near silent shredder (something we’d never heard of), 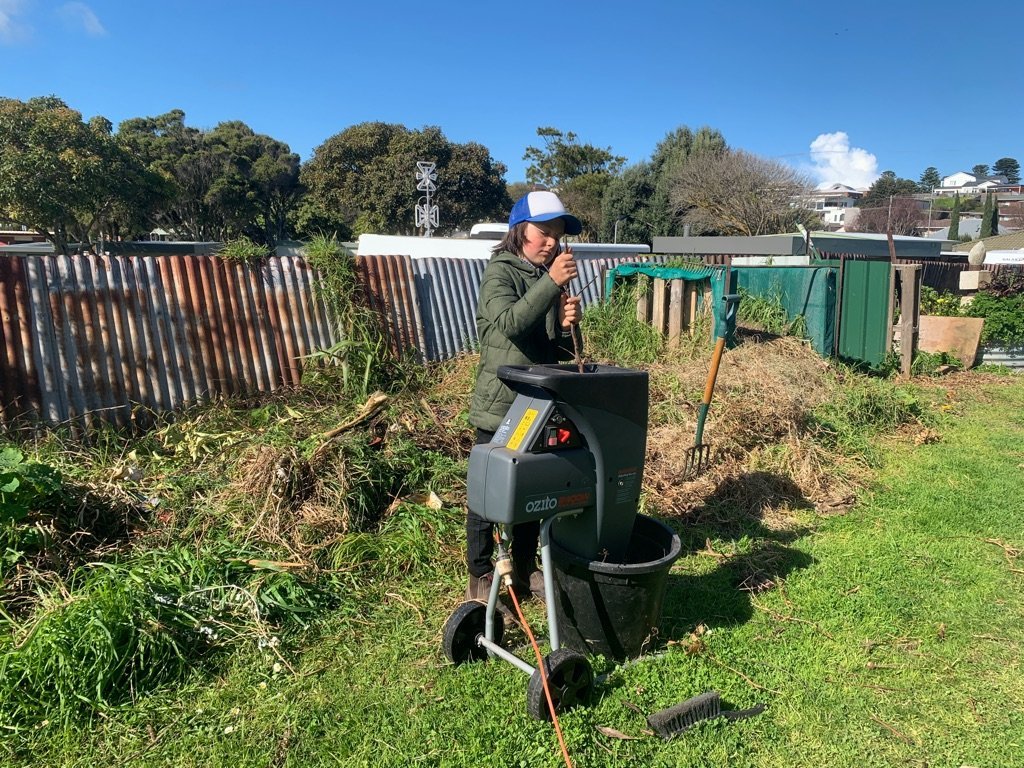 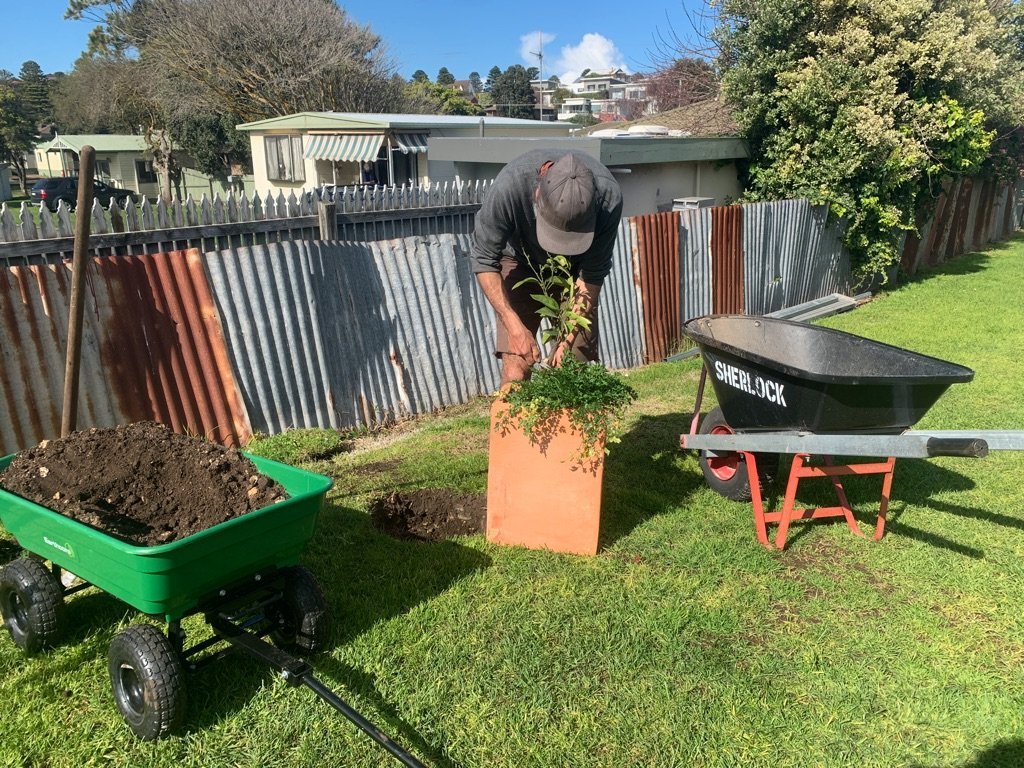 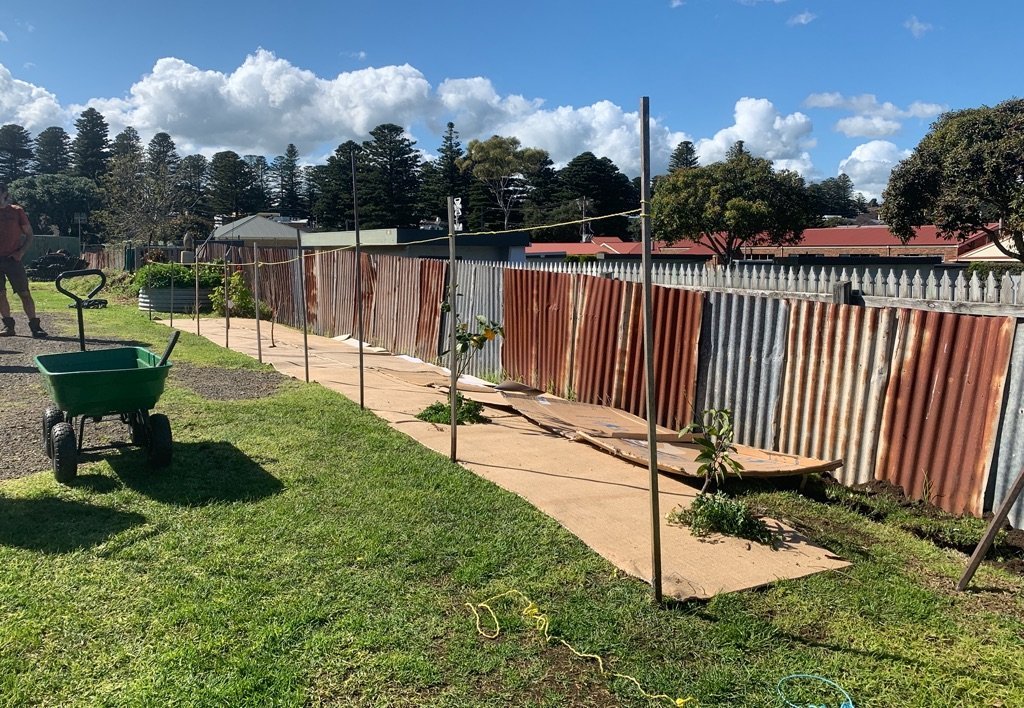 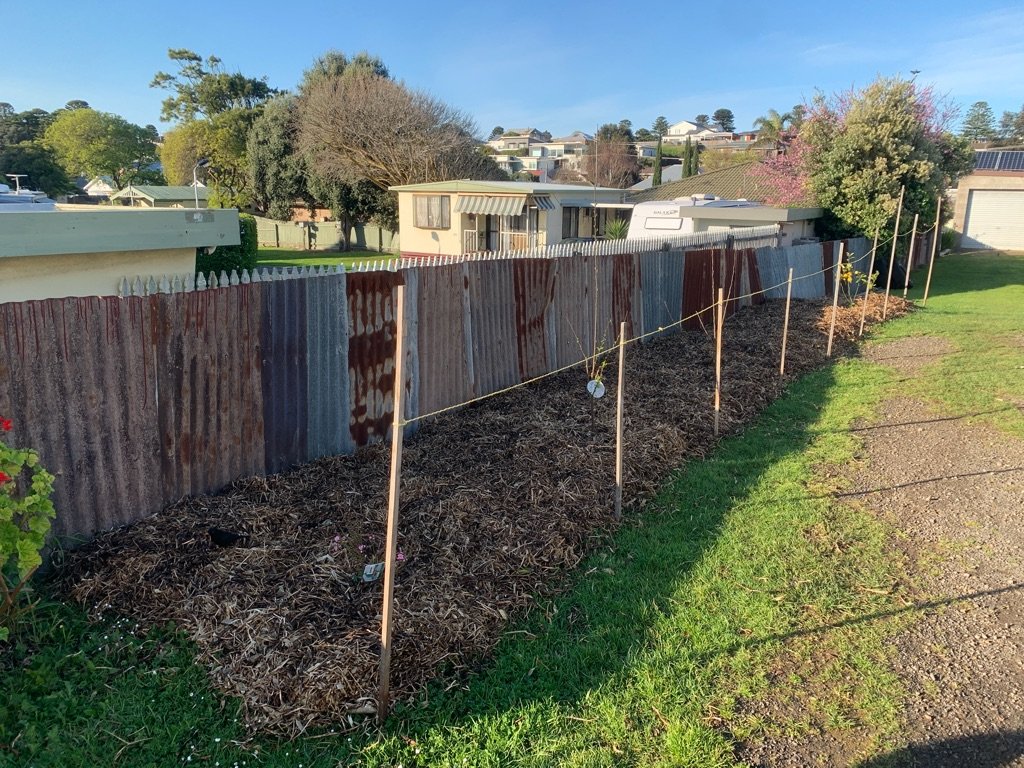 While in Warrnambool we were asked to speak on 3WAY community radio. This is our yarn with presenter Gillian Blair, which centred on child-led learning, fermentation, de-monetisation and going off the (corporate-industrial) grid.

So that’s where we’ve been, Dear Reader. That’s what’s been riling us and what’s been grounding us. Of course we can stay in the sickness of the news – the sadness, fear, grief, division, tears and silencing of alternative narratives – but we can also celebrate the utter gift of life we have been given.

Singing and dancing, gardening and playing, loving and connecting do not counter or cancel the sadness, grief and anger we are feeling, rather these former things bring balance and hope to the latter. Asking questions doesn’t mean we have worthy answers to share, rather it means we’re in a process of adding societal substance to the complexity of now, while refusing to seek out reductive political narratives – them/us; right/wrong; pro/anti.

We hope you too are finding balance, laughter and a little dose of Zappa each day. 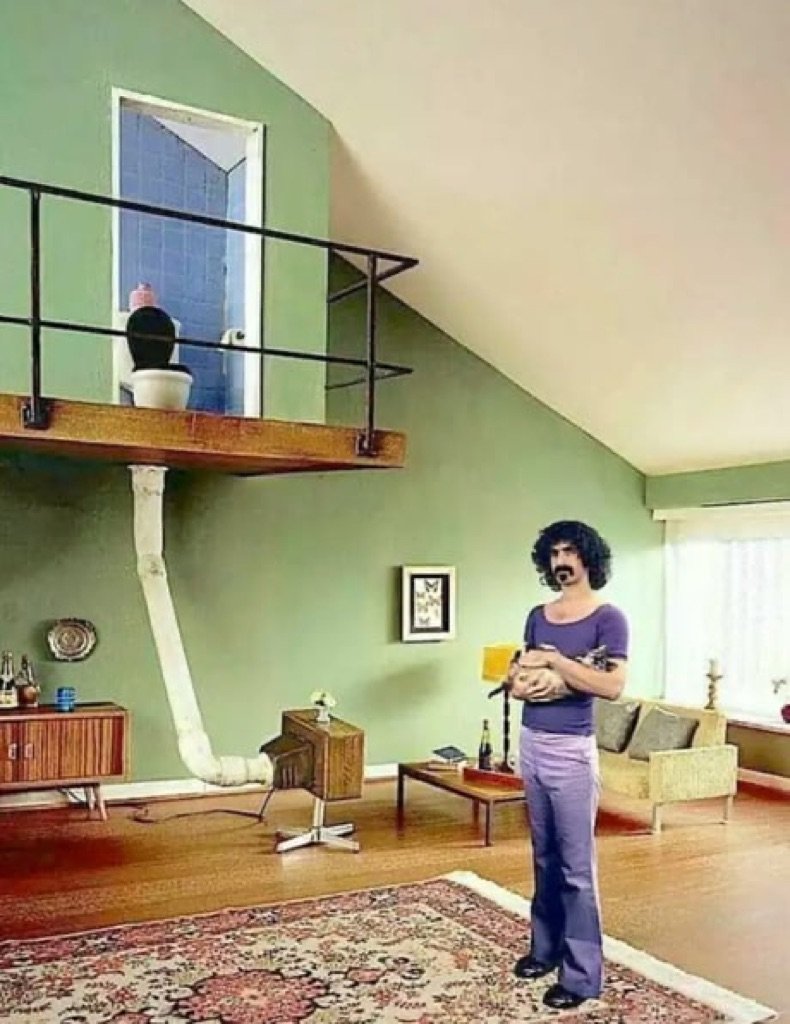